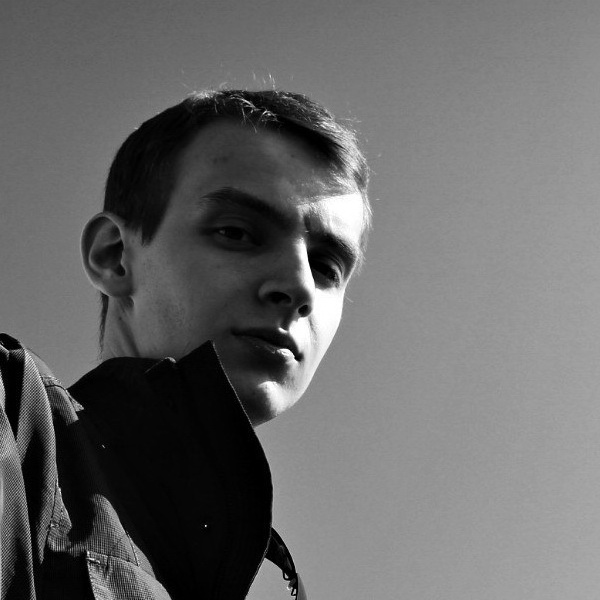 Similarity stems from the fact that in all cases we try to build binary classifier from insufficient data: in outlier detection we don’t have enough positive instances, while in SSL setting we simply don’t have enough any labeled data.

Returning to distinctions, in SSL we use unlabeled data only for improving classifier – however, this is rarely used in practice; at least in my experience an addition of unlabeled data didn’t improve results, even for very small labeled data.

In anomaly detection (how handy it is to have perfect synonyms – the simplest way to cope with tautology!), outliers are usually not similar to each other, while non-outliers, i.e. negatives, are similar, e.g. they are assumed to be from the same distribution; in other words, we can’t say that 2 outliers are more similar to each other than an outlier – to a non-outlier.

Contrariwise, in PU we have positives similar to each other and we know (hope) that they are not similar to negatives. (And we can’t simply declare all unlabeled instances as negatives, because these unlabeleds may contain a lot of positives, not less than we have explicitly labeled as positives.)

Good example is a websites classification: if we want to separate restaurant sites from all others, we can easily crawl dozens of positives, but it’ll be hard to crawl representative negatives, since we don’t know a priori enough information about representativeness itself.

What is rarely mentioned is that ordinary supervised (binary) learning can sometimes be more correctly modeled by PU. In the example above, one who didn’t hear about PU would somehow sample negatives from all sites and apply good old SVM or xgboost.

And maybe s/he’ll get lucky and – sufficiently good results. This strategy, which is called negative sampling, has definitely a right to exist and even to be included into the name of the most popular way of word2vec training, namely skip-gram model with negative sampling (SGNS).

The only thing I’d like to warn is that you should use such negative sampling consciously, otherwise you risk to have a kind of sample selection bias, i.e. obtain a good quality on cross-validation, but fail in production.

One more example when shift from supervised learning to PU can help is word sense disambiguation – choosing correct meaning for a term (word or collocation) depending on the context:

Assume that you have data labeled with non-perfect guide, e.g. without formulation of boundary cases or needed level of sense-granularity, and by non-perfect annotators, e.g. CS-students.

Let’s consider the example sentence: The army entered the city. Here term army may be disambiguated to top-level Army, or to specific Ground forces, or to known-from-context US army. But other concepts like films or newspapers (see wiki disambiguation page) are obviously wrong.

Of course, it is better to fix the source of the problem, i. e. 2 assumptions mentioned above, but it is not always feasible.

Another useful pipeline that was tested a couple of times (including my PhD work): from all unlabeled examples somehow extract positives, then learn PU on that. Note that such positives should be precise, but heterogeneous/representative at the same time, so prefer simple heuristic.

Thus you’ll have fully unsupervised approach that may learn from data in some sense – of course, if your task lets invention of appropriate heuristic for seed positives extraction.

Despite its usefulness in practice, PU learning seems underrated: Among possible implementations all I found is a 10-years old C-program (btw, this site lists many good papers on subject) plus several abandoned python libs, e.g. this and that.

In last project where I needed PU, I used Scala and Apache Spark MLlib, therefore I implemented a pair of simplest algorithms: Traditional and GradualReduction aka PU-LEA.

Spy-EM should be implemented as well, but in my case simplest algorithms worked good enough – and notably better than trivial 1-step approach (when you consider unlabeled instances as negatives and get SL classifier right away).

Ranking-based SVM and other sophisticated algorithms seem to be more sensitive to noise in data, so they should be used only for pure PU setting, not the unsupervised pipeline described above.

Anyway, pu4spark is now ready for use; it is also available at jcenter and mavenCentral (uploading it there turned out to be non-trivial and I’m going to describe this soon).

Your email address will not be published. Required fields are marked *

You May Also Enjoy

Different kinds of data has already been analysed by data scientists, but not speculative fiction. Here I try to fill this gap.

How to upload (Scala) jar to JCenter and MavenCentral with Gradle

After the library creation you usually want to upload it to central repositories; in case of gradle, it can be non-trivial, so I’ve prepared a brief how-to.

Pragmatic guide to choosing a license for your program

There are many guides to choosing a software license, but they are too philosophic; here I try to formulate clear criteria for pragmatic choice.

How to choose word2vec library for JVM language if you don’t want to learn new models, but need to read already learned vectors and compute similarity.